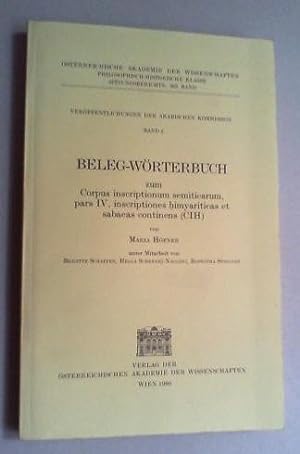 The following notes come mostly from the Italian Wikipedia. Each inscription is given as a transcription in Roman letters, with a Latin translation. 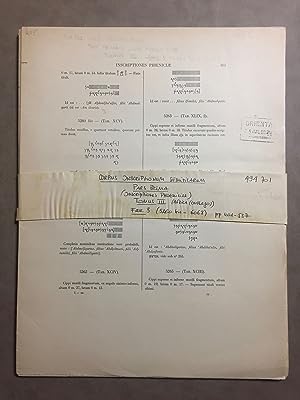 An appendix was semitcarum planned, to contain items from Cyprus, Libya, Lycia, etc. The work was delayed by the Franco-Prussian war, and by difficulties with the Phoenician types, which had to be redesigned and recast.

Finally the first part of the first volume appeared in Publication continued untilwhen it halted. In the end, four parts appeared:.

I do have a rare copy of Part I and have put many pictures online. Thank you so much for doing so. I see that you have copies for sale, so it is generous of you to put pictures online like that. The plan of the work was for ten volumes: Phoenician, Punic and Neo-punic inscriptions. Thank you very much for the link to the internet archive!